My works from Bliss: Salt, Sugar and Fat will be on display for the first time in the SWEET show at GreenHill gallery in Greensboro, NC.  I am so excited to be part of the show, and to see the works on display.

In the show is 11 pieces from the Bliss: Salt, Sugar and Fat series as well as a set of the I See You, You See me, You Taste me Series.

For more information, check out the event page of GreenHill gallery. 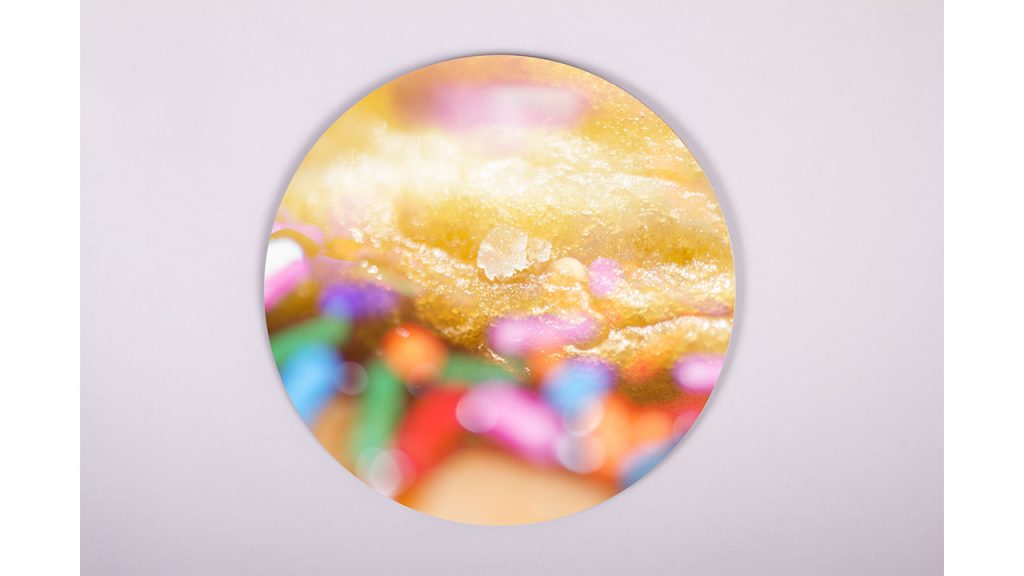 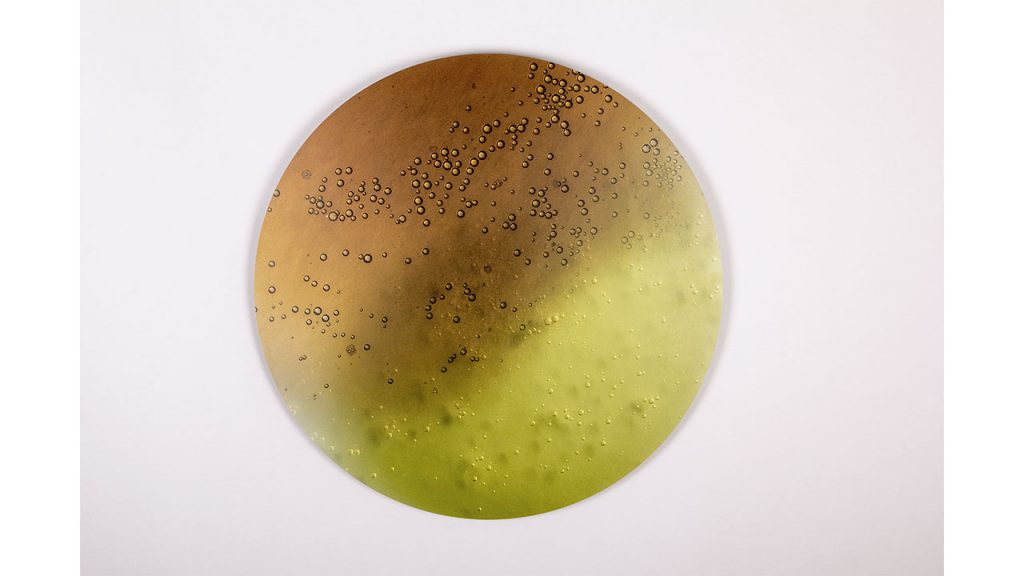 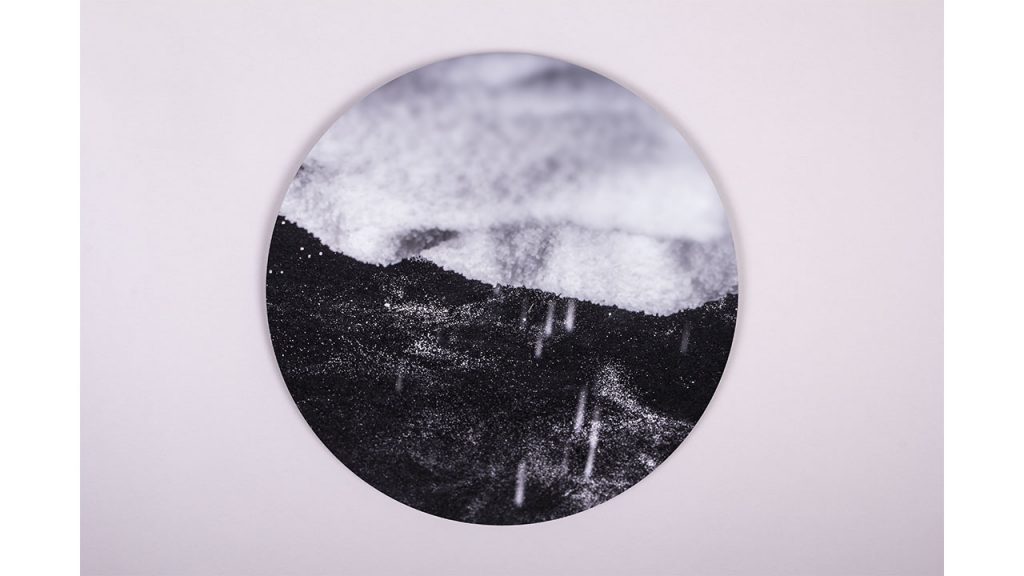 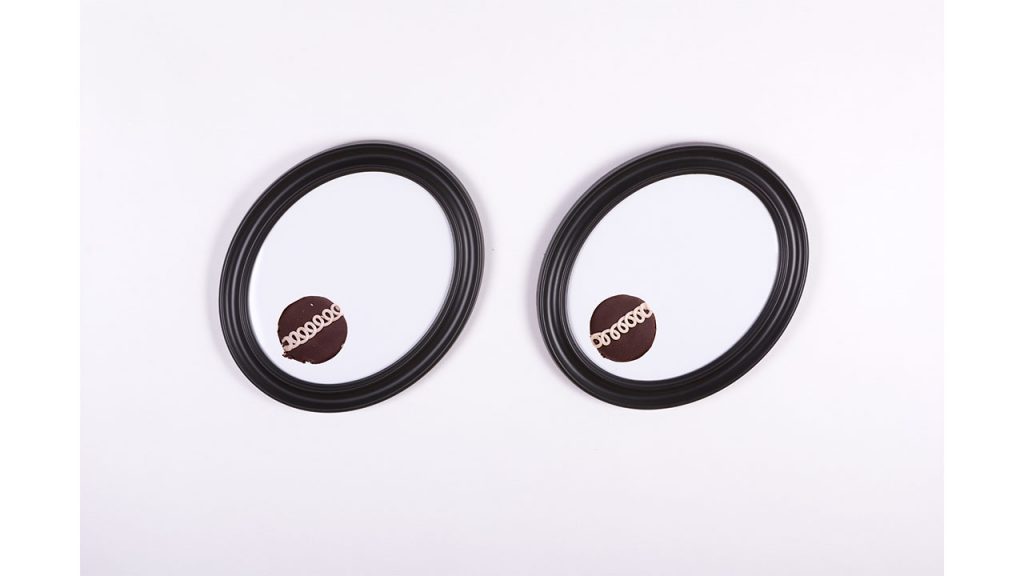 I see you, you feel me, you taste me : Hostess Cupcakes 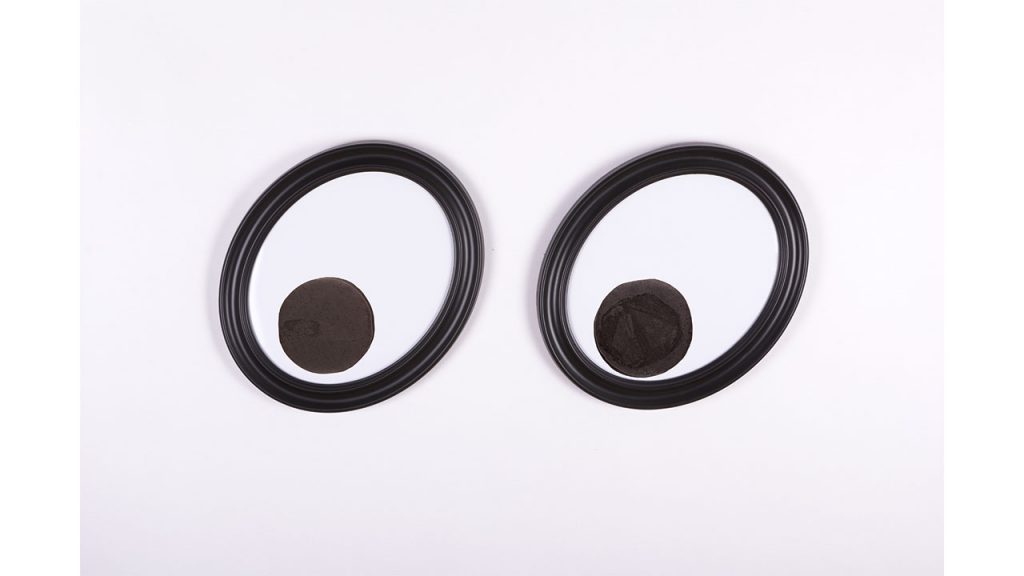 I see you, you feel me, you taste me: MoonPies 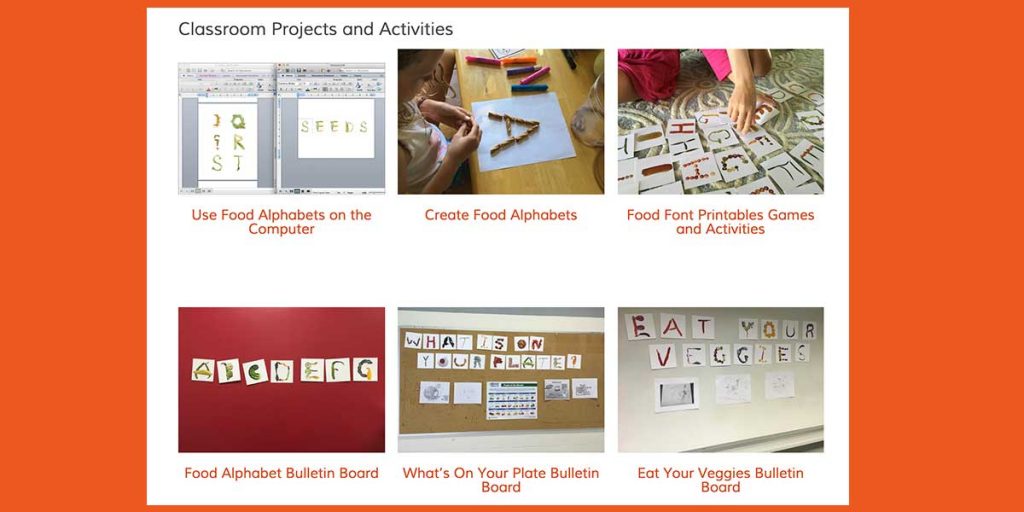 I am proud that I was invited to be part of a project that explored printmaking in the digital age.  For the project each artist had to create an edition of 25 prints.  As part of the project, the artists created an online image repository, where digital images could be shared.  I ended up using several images that others had put into the shared folder, as well as a selfie image that my niece had taken of herself.

My piece was entitled “Happiness.” For this work I combined a symbol for happiness, a landscape image, and an image of my niece, which were taken from the project Dropbox. Part of this image incudes a scan of Arches paper, providing a texture and context for traditional print processes. I wanted to create a ghostlike image with the word Happiness – parts of the letters H, A, and S are used as image elements.

“It is easy to share as a Printmaker. Print processes allow for the creation of multiples and, of course, dissemination is fundamental to its culture. However, as artists our work is often personal, it’s content derived from a variety of sources (sketches, photographs, art history), and these raw materials are rarely made available to others. With our Portfolio artists make their source material available to one another through a shared cloud-based Dropbox folder.

What combination of images artists use to create a new print for the portfolio is up to that individual artist. Unlike the anonymity of a Google image search the digital commons brings with it the responsibility to respect these shared resources. In doing so our portfolio responds to the theme of conference as an intersection between traditional and emerging technologies and using this virtual space to create meaningful and critical discourse.”